Being in a state of compassion fatigue deserves no blame. It means you’re amazing. The trick is, you need to be able to shift and pivot, so that we can start saying “yes” to ourselves, and not just prioritize others, work and tasks over yourself. Easier said than done, right?

What I want to encourage you to consider is to prioritize yourself without telling yourself a story that it’s selfish and feeling guilty about it. Remember, this is how you’re going to have enough energy and resourcefulness for other people and all the many commitments that you have in this world.

I have three strategies to help you do just that. I have combined all of these strategies in one document, because I bet you and your colleagues, and the other members of your community would benefit from having these tools at their fingertips, so download that from my website.

How do you say “yes” if you are not prioritizing yourself? Let’s start by asking: Are you saying “yes” to the right things?

I find myself asking this question a lot.

An example: When I became an adult, I told myself there were things I needed to leave behind. To stop saying “yes” to. I don’t think anyone told me this. I just did.

One of those things was dancing. As a child and teen, I danced all the time, by myself, with friends, in classes…well, badly and in between! I was accepted to a performance arts high school for dance, then switched majors and left it behind. I went to university, picked it up for a bit, and left dance behind. I started salsa dancing with my husband; we moved to a new community and left it behind. See the pattern?

And yet, dance fuels me up. You’ll have your own thing (golf, knitting, hiking…) It hit me around the age of 40 that I was missing something, an important part of me. And I committed to learning how to tap dance until I got good enough to do it in front of 500 people. That was my goal. Before I get there though, I’m saying “yes” to an important part of who I am.

What fills your cup? Say yes to those things, and make them ‘Big Rocks,’ just like when we talked about Stephen Covey’s advice: prioritize the big rocks first.

Recognizing saying “no” is easier said than done. You don’t just say “no” to your boss or your kids or your carpool buddies and they don’t just say “we’ve been waiting all this time for you to say no!”

Think of the ability to say “no” as a gift. Not everyone in this world has the freedom to be able to say “no”. My readers have that luxury.

Also, it’s a gift because it’s a way to consciously decide what to do about the things you don’t enjoy, the things that aren’t a good fit, and don’t make life better for you and others around you. Things that deplete and exhaust you to the point you can’t even sustain those things you’re saying “yes” to. It’s your opportunity to really examine: do I need to do this? Or perhaps more importantly, why do I feel I need to do this?

Here’s an example: My brother-in-law came for a visit when I had my first baby. I was in the kitchen making bread, and he walked in, stopped dead in his tracks and asked, “What on earth are you doing?”

“I’m baking bread. I like it, it tastes good, it’s cheaper…”

He held up his hands. “Hold it right there Sarah. There is no reason YOU need to bake bread. Don’t tell me there isn’t a bakery in this community where you can’t afford a loaf of bread, and it’s not going to taste as good as the bread you can make.”

It was like a wake-up call. He showed me I don’t need to give so much of my energy to things that aren’t important, and I have the right to sit down during the time that I would be baking bread, or hanging out with my baby, or with him, or any number of other things I want to do, and need to do in my life.

There’s probably lots of things you are really interested in, causes you are passionate about, or a difference you want to make. If you try to spread yourself so thin, what kind of impact can you have on any one of those things?

Let’s say somebody invites you to be part of an important committee. Tell them, “Let me check back with my family team, and then I will be able to confirm with you. How’s Monday?”

Somebody asks you to donate, and you’ve never heard of this charity. It sounds really great. Tell them, “Oh my gosh, that’s amazing, let me check it out. I want to learn more about what you do, and I’ll get back to you.” (The “gosh” is optional….)

Those are the three tips for this week.

I’m Sarah McVanel. Be well, and be great. 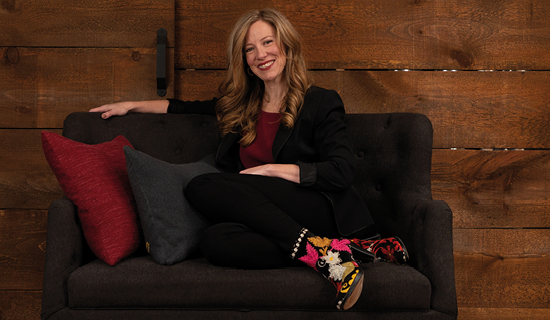 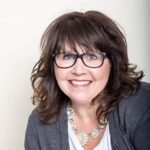 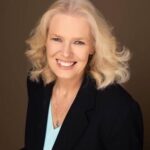 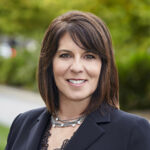 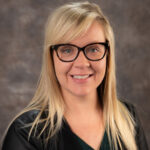 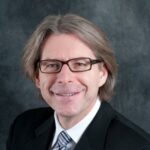 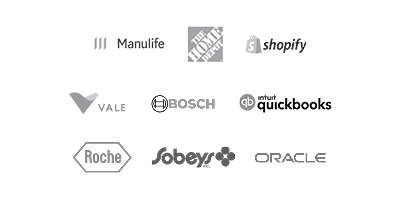 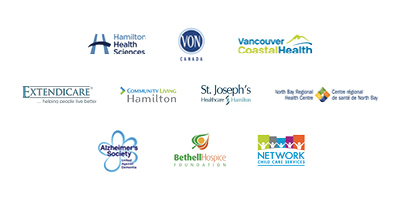 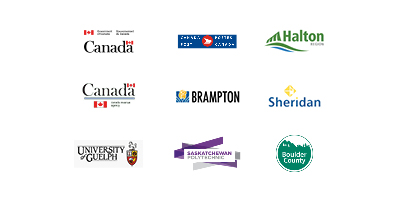 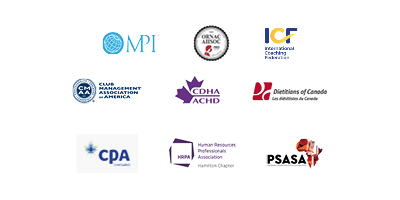